Check out what everyone’s talking about! 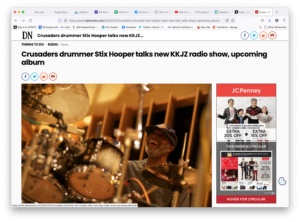 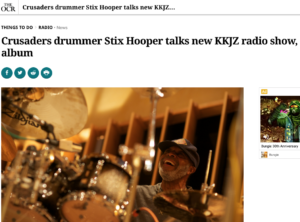 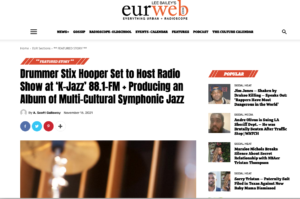 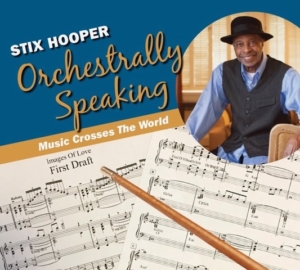 In a departure from his typical style, Hooper has taken a new approach with his latest recording, (his first in five years,) revisiting many of his own classic compositions and expanding beyond his characteristic groove to explore the orchestral genre. Always a musical innovator, Hooper’s current music brings a new, fresh perspective to an already impressive body of work, that continues to move the music forward in an unexpected direction.

“This new recording features musicians from all over the world, reflecting the universal appeal and global influence of music. Free of cultural, ethnic, and racial boundaries, it celebrates the artistic camaraderie and integrity that results when kindred artistic spirits share a common bond of personal expression and unite to excel in magnificent musicianship and spontaneity beyond a melodic, rhythmic, harmonic baseline. It’s a whole new expression of my own music. I’m very excited about it.” –Stix Hooper

Stix Hooper is one of the most influential and innovative musical artists of our time. An internationally renowned drummer, Hooper is best known as one of the founders of the seminal group, “The Crusaders,” which garnered numerous platinum and gold albums during their incredible 30-year career. A multi-Grammy nominated artist, Hooper is credited with pioneering the original jazz-funk sound that ultimately became the basis for much of today’s contemporary music. Considered by many a world class master percussionist, he is also a noted composer, producer, manager, and songwriter.

Since leaving “The Crusaders” shortly before the group disbanded in the late eighties, Hooper has continued his illustrious career as a solo artist and leader of his own bands, “Stix Hooper and Friends” and “Viewpoint”. The last surviving member of “The Crusaders,”  Hooper continues to be a musical innovator. Currently, he is putting the finishing touches on his latest recording, the first in over five years, set to be released in early 2022. Known for breaking boundaries, his new music is an orchestral work, representing a major departure from anything he has done before.

“This new recording features musicians from all over the world, reflecting the universal appeal and global influence of music. Free of cultural, ethnic, and racial boundaries, it celebrates the artistic camaraderie and integrity that results when kindred artistic spirits share a common bond of personal expression and unite to excel in magnificent musicianship and spontaneity beyond a melodic, rhythmic, harmonic baseline. I’m very excited about it.” Hooper explained.

Hooper is also embarking on another new musical adventure. In November 2021, he will join KKJZ radio in Los Angeles, (88.1 FM) as host of his own radio program, “Lay It On The Line”. Each show will have its own theme and feature an eclectic mix of music, with Hooper sharing anecdotes and compositions from his own career and broad musical repertoire.

Among his many accomplishments, Hooper was the first African American National Vice Chairman of the National Academy of Recording Arts and Sciences (NARAS) and served an unprecedented three terms as President of NARAS’ Los Angeles chapter, the largest in the organization. He was honored with an invitation to the White House by President Jimmy Carter and has received many prestigious accolades and awards in recognition of his outstanding achievements and cultural contributions.

As a manager, Hooper worked with various artists, including noted jazz vocalist Ernestine Anderson. Currently, he is serving as co-executive producer on “The Ernestine Anderson Celebration.” A series of citywide events, the celebration will honor the life and legacy of Seattle’s most iconic jazz and blues artist in November of this year.

A Houston native, Hooper developed an interest in music, drums, and percussion at a very early age. Beginning in junior high school, he began devoting much of his time to studying all aspects of music, including composition and songwriting. In high school he eventually formed his first band called “The Swingsters,” which later became the Modern Jazz Sextet. He continued his musical studies at Texas Southern University, where he was also coached by members of the Houston Symphony Orchestra and mentored by other professional musicians. Upon moving to Los Angeles, Hooper continued his intensive musical training and studies at Cal State Los Angeles. During that time, he founded “The Jazz Crusaders” with his old friend from Texas, pianist Joe Sample. As the group’s music began to evolve and include other musical genres, they dropped the word jazz from the title and became known worldwide as “The Crusaders”. International acclaim followed, along with multiple gold and platinum records, and the rest is history.

Long endorsed by Pearl Drums and Zildjian Cymbals on their artist rosters, Hooper continues to push the envelope of musical exploration today, as exemplified by his latest music. Considered one of the top drummers in the world, he is known for his unique blending of jazz and funk and the powerful, daring style that contributed to music’s contemporary fusion movement.

“It is rare for a drummer to have such a vast influence on so many musical styles and to play with so many varied musicians through the years, and we are so proud Stix has been playing with Zildjian cymbals all this time. We are happy to be part of his musical journey.” stated a representative of Zildjian.

As his journey and next chapter evolves, Hooper’s musical influence will indeed continue to be felt for many generations to come. 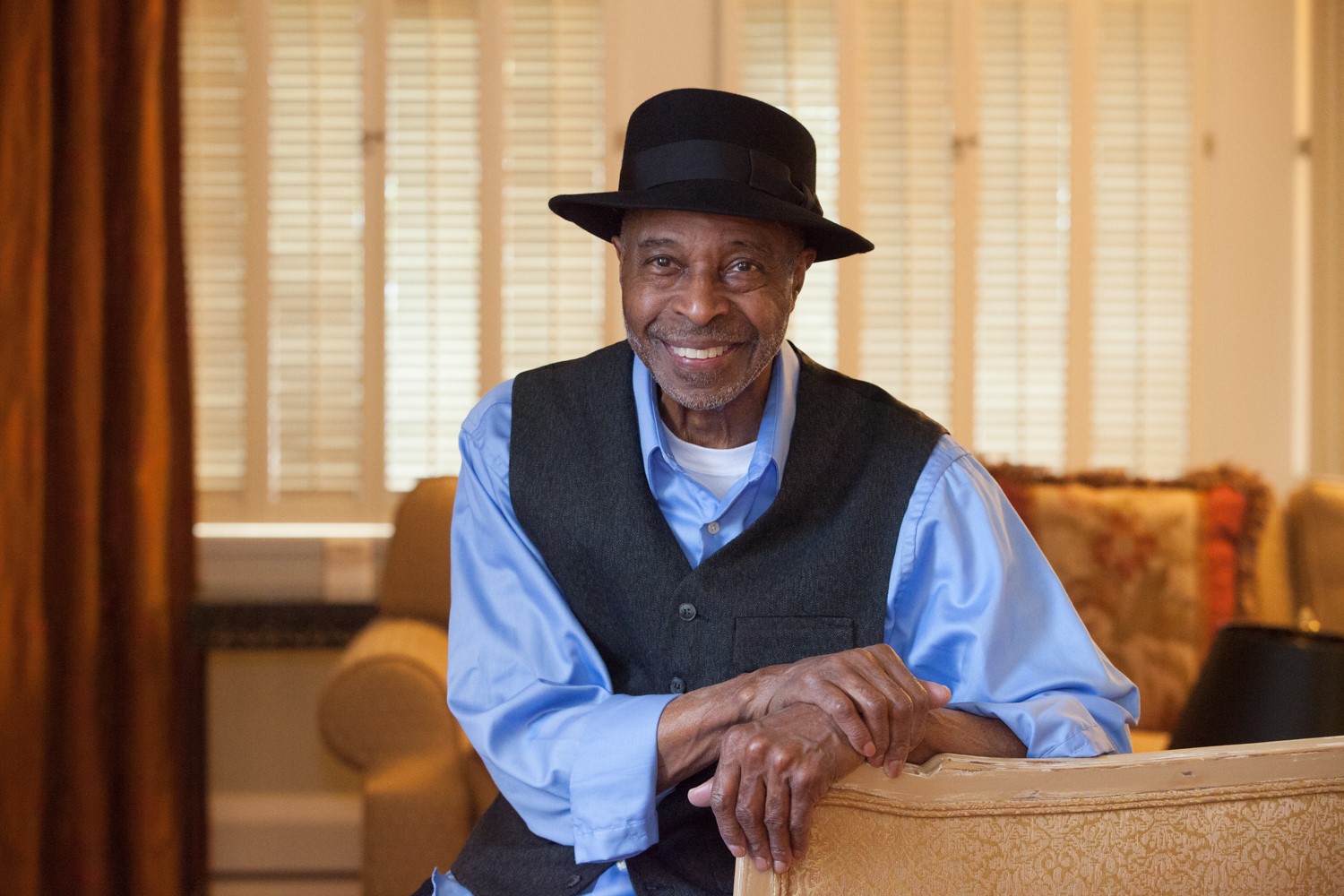 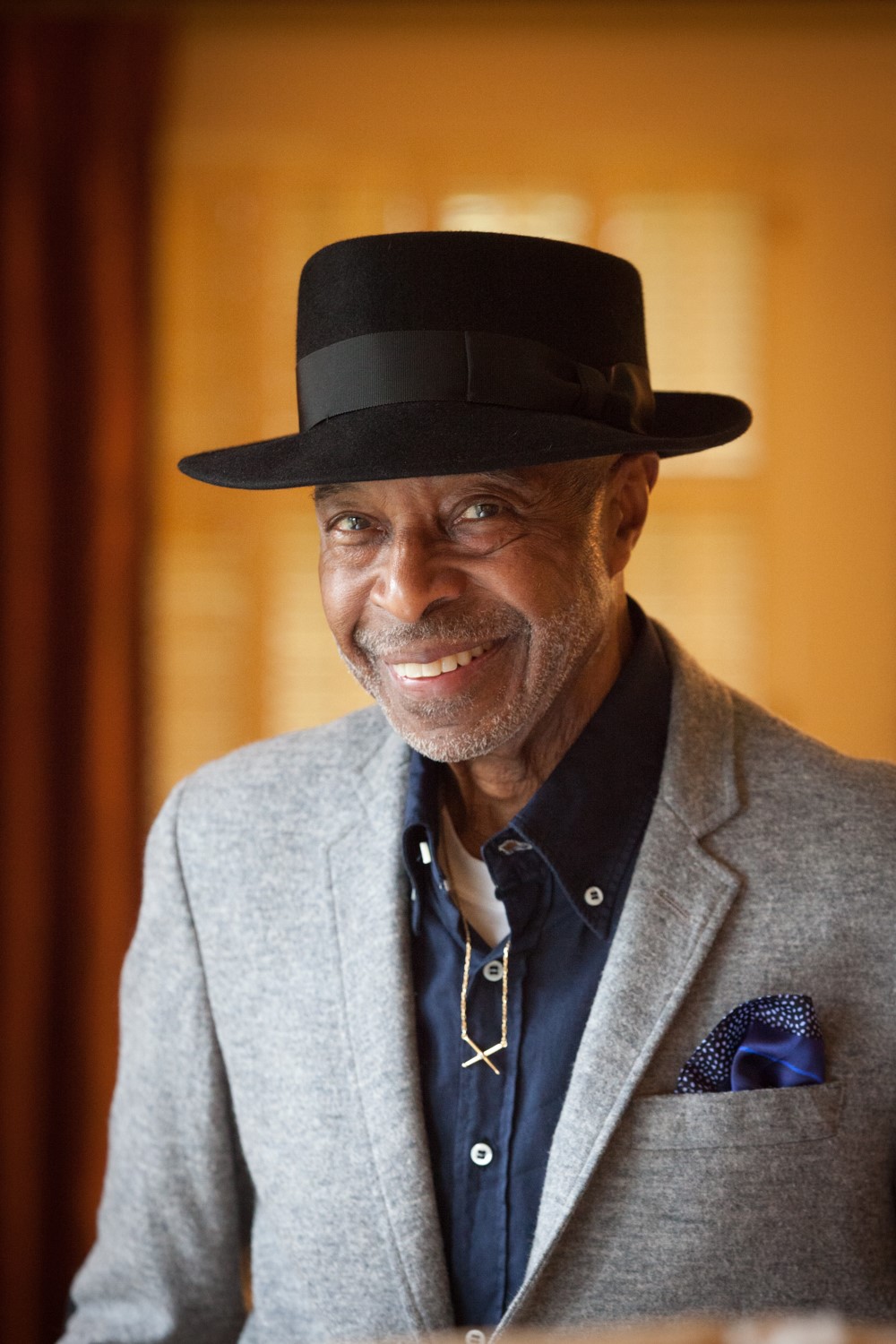