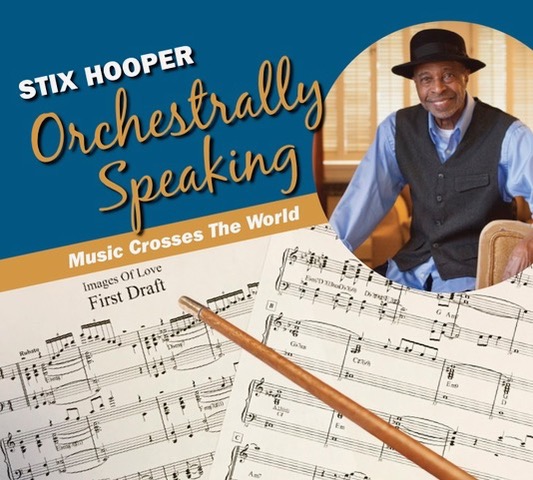 In a departure from his typical style, Hooper has taken a new approach with his latest recording, (his first in five years,) revisiting many of his own classic compositions and expanding beyond his characteristic groove to explore the orchestral genre. Always a musical innovator, Hooper’s current music brings a new, fresh perspective to an already impressive body of work, that continues to move the music forward in an unexpected direction.

“This new recording features musicians from all over the world, reflecting the universal appeal and global influence of music. Free of cultural, ethnic, and racial boundaries, it celebrates the artistic camaraderie and integrity that results when kindred artistic spirits share a common bond of personal expression and unite to excel in magnificent musicianship and spontaneity beyond a melodic, rhythmic, harmonic baseline. It’s a whole new expression of my own music. I’m very excited about it.” –Stix Hooper